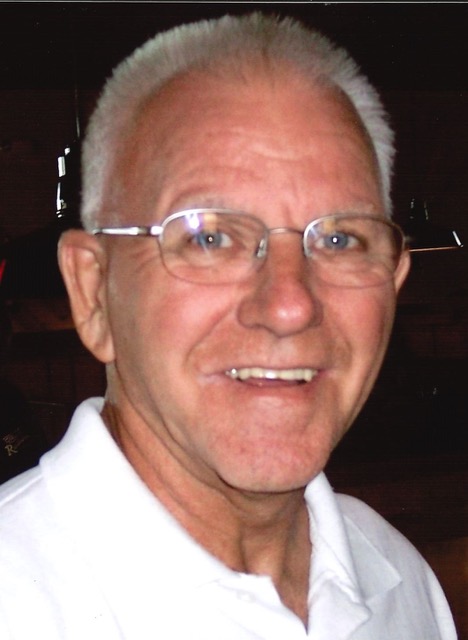 He was born September 1, 1945 in Adair County to the late Samuel Ed and Nancy Alice Estes Franklin. Jerry was retired from Fruit of the Loom and a former employee of the Adair County Recycling Center.

The funeral service was on Saturday, March 23, 2019 at 1:00 P.M. at Grissom-Martin Funeral Home with Bro. Michael Corbin officiating.

Memorials are requested to the Alzheimer’s Association or the American Cancer Society and may be left at the funeral home.