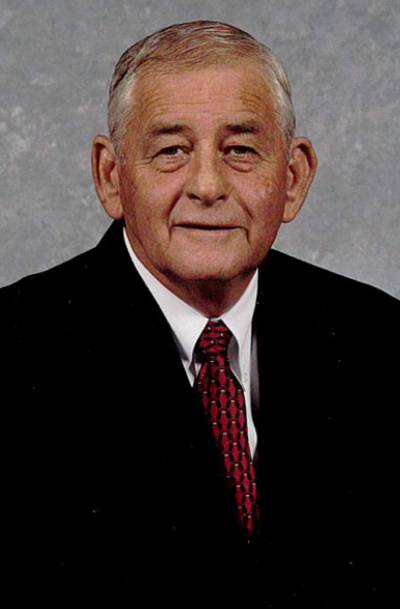 David Ferguson Mann, 74, of Columbia died Sunday, March 24, 2019 at his residence. Born in Knifley, he was the son of the late W. O. “Candy” and Pauline Ferguson Mann. He was a member of the Plum Point Baptist Church, where he served as a Sunday School Teacher and Deacon. He was also the founder of the Coffee Can Fund at the church.

Mr. Mann was a veteran of U. S. Army, a retired Kentucky State Trooper and a member of the Columbia Masonic Lodge #96. He also loved fishing and playing golf.

In addition to his parents, he was preceded in death by one sister, Nanette Bridges and one brother, Wendell Mann.

The funeral services were at 11:00am on Wednesday, March 27, 2019 at the Stotts-Phelps-McQueary Funeral Home with burial in the Haven Hill Cemetery. Visitation was from 4:00-8:00pm on Tuesday at the funeral home and continued on Wednesday morning until time for the service.

A special thank you to the following people who were instrumental in David’s care before his passing Hosparus of Campbellsville, Tammy England, Char Marker, Billy Rice, Tracy Eck, Gracie Dornan, David and Margaret Hardin, Bro. Steve Willis and a host of other friends and church family.

In lieu of flowers, donations may be made to the Coffee Can Fund at Plum Point Baptist Church.