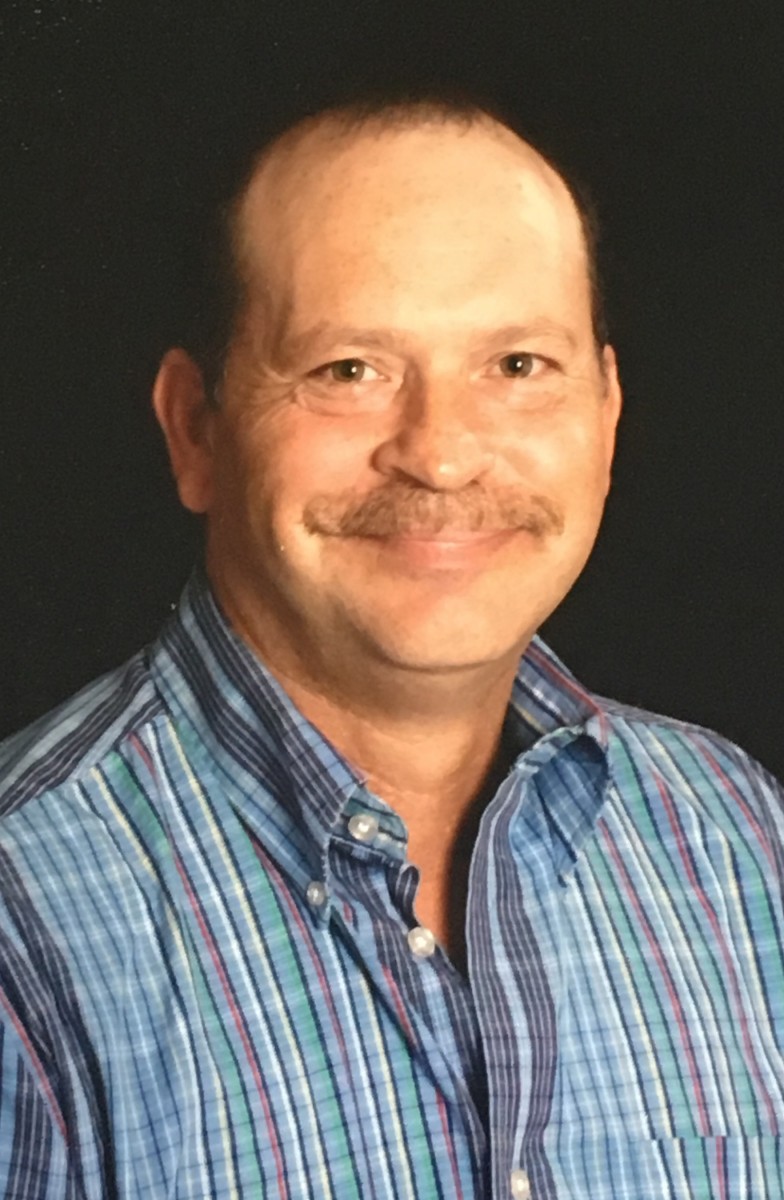 Evan “Craig” Sanders, 53, of Bowling Green, formerly of Adair County, passed away at Hospice of Southern Kentucky surrounded by his loving family on March 15, 2019.

Craig was a 1980 graduate of Knifley Grade Center, where he was valedictorian of his class. He graduated from Adair County High School in 1984 with 12 years of perfect attendance. He attended WKU, where he majored in Accounting and Computers. He was also a long-time employee of Walmart, where his integrity and work ethic were apparent through 30 years of service with only two days of work missed.

Craig is survived by his wonderful daughter, Abby Ruth Sanders of Bowling Green, who was the apple of his eye; as well as her mother, Marcia Sanders of Bowling Green. Abby Ruth followed in his footsteps graduating from WKU in 2018 with a Bachelor’s Degree in Nursing, making Craig an extremely proud father. Craig is also survived by his mother, Nada Jean Sanders of Roley; his five siblings, Shera Jean Sanders of Roley, Melanie Grant of Casey Creek, Pam Judd-Decker of Bowling Green, Leland (Emma) Sanders of Campbellsville, and LeNora (Michael) Sanders-Peger of Brownsville. He is also survived by seven nephews and four nieces, Mandy Grant (Tim Bohanan) of Richmond, Matthew (Shianne) and MacKenzie (Chanley) Grant of Columbia; Allison and Austin Judd of Bowling Green; Kody, Jacob and Karrington Peger of Brownsville; Kaylee (Glenn) Frost of Columbia, Dakotah (Becca) and Tristin Sanders of Russell Springs; two great nieces, Madelyn and Makenna Grant; and one great nephew, Xander Grant, all of Columbia.

A private graveside service will be held for the family.