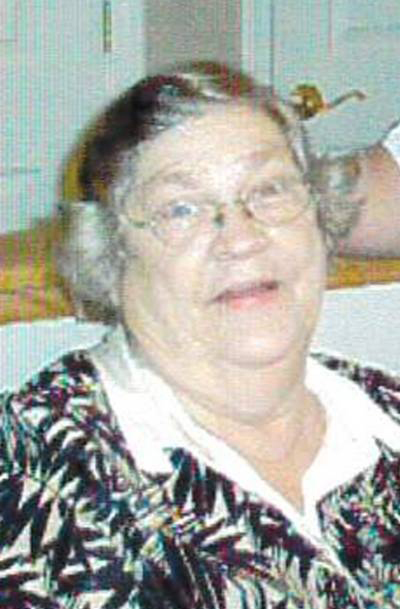 Carrie Alice Dillingham, 72, of Columbia died Thursday, March 14, 2019 at the Taylor Co. Regional Hospital. Born in Adair County, she was the daughter of the late John H. and Dorothy Bailey Beard and wife of the late Donald Dean Dillingham. Mrs. Dillingham was of the Christian faith.

Mrs. Dillingham chose cremation, and no services are scheduled at this time.