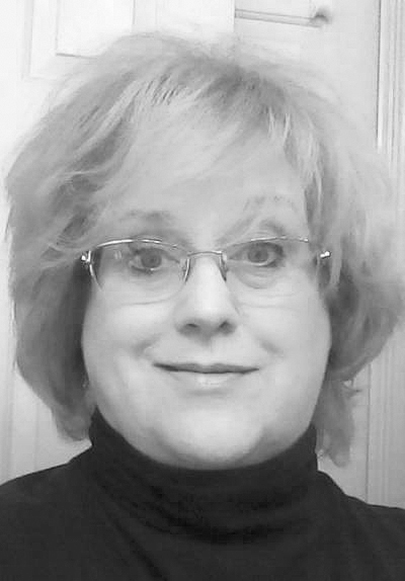 Born in Detroit, Mich., she was the daughter of the late Dean and Betty Ann Price Linson.

Mrs. Cahoe was of the Christian faith and was the former owner of The Painted Cottage in Columbia.  She was an artist and had painted many pieces of furniture and murals for the community.

Funeral services were held Tuesday, March 12, 2019 at the Stotts-Phelps-McQueary Funeral Home with burial in the Haven Hill Cemetery.