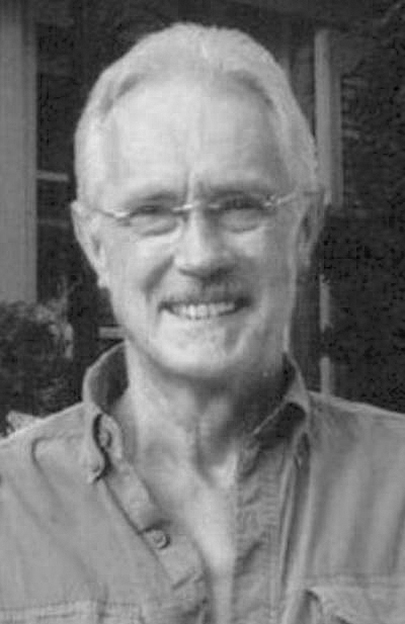 Bernard Stotts died suddenly at the age of 72 at his home in Columbia, Ky. on the afternoon of March 9, 2019.

He was born in Sparksville, Adair County, Ky., on April 12, 1946, the son Inez Janes Stotts and Ores Elmer Stotts.

Bernard was a retired employee of General Electric of Louisville, Ky., OshKosh B’gosh of Columbia, Ky., and for many years he lent a hand to those in need as a general home repairman in the Columbia region.  He enjoyed playing guitar and being outdoors, with hobbies that included fishing, hunting, gardening, and digging ginseng.  He will be dearly missed.

Funeral services will be held at 11:00 a.m. on Saturday, March 16, 2019 at the Stotts-Phelps-McQueary Funeral Home with burial in the Antioch Cemetery.

Visitation will be on Friday from 5:00-8:00 p.m. at the funeral home and continue Saturday morning until time for the service.