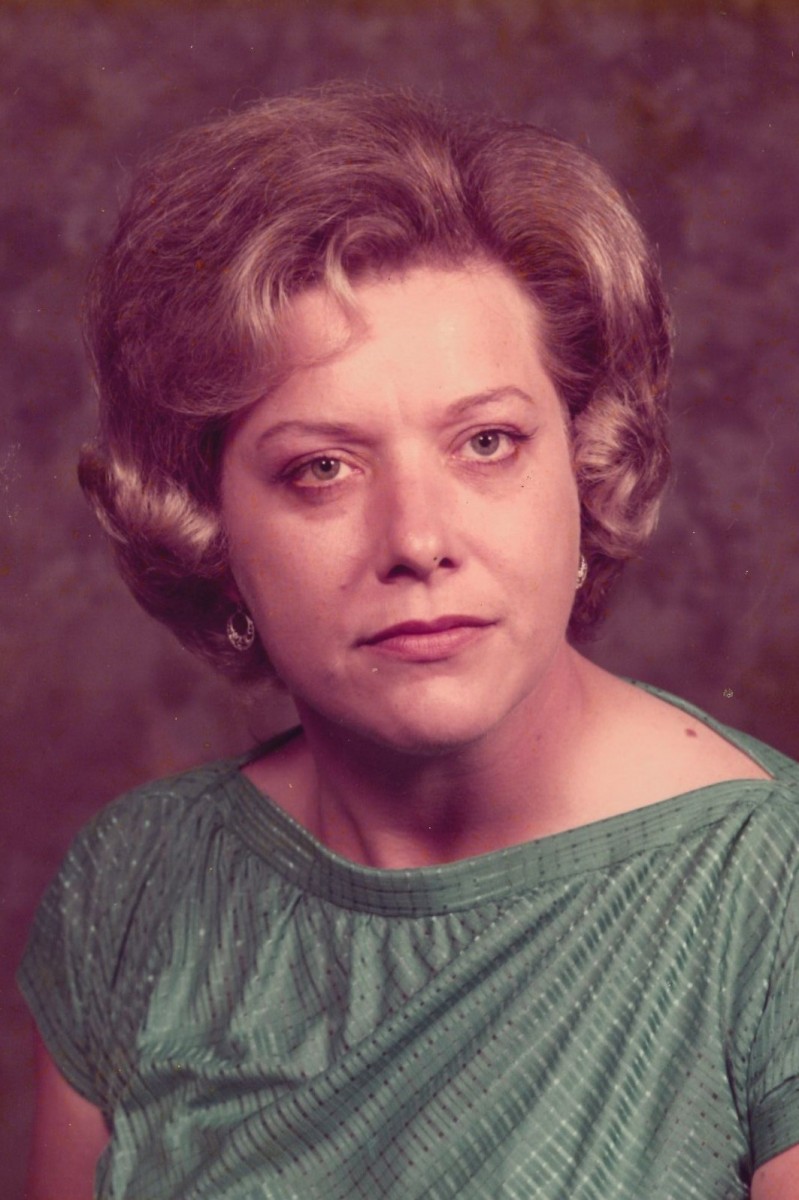 She was born January 12, 1946 in Adair County to the late Leaper and Beatrice Jessee Hagan.

In addition to her parents, she was preceded in death by one brother, Tommy Hagan, and one sister, Betty Keltner. She was of the Baptist faith and a homemaker.

Burial followed in the Columbia Cemetery.