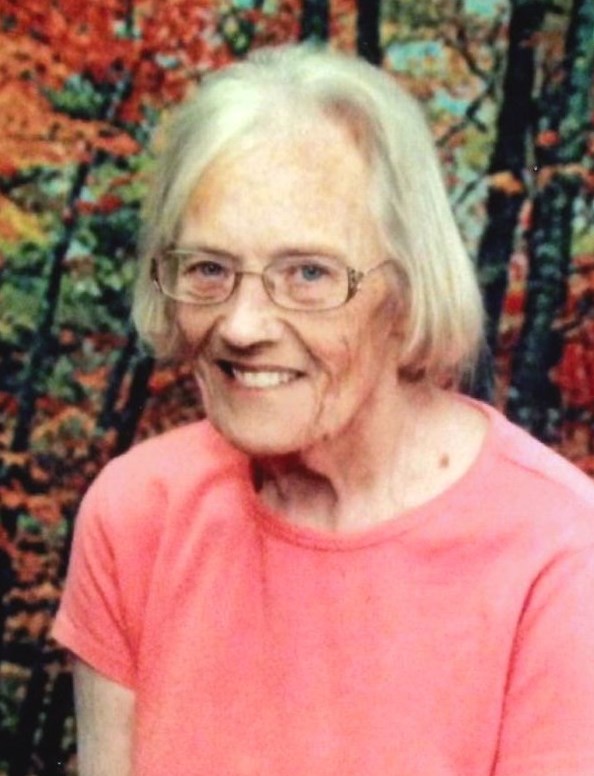 She was born June 21, 1943, in the Bliss community of Adair County, to the late Owen and Marie Emma Rogers Kemp and also preceded in death by her brother, George Rayburn Kemp.

Ernestine loved watching the Adair County Indians, University of Kentucky Wildcats, and the Adair County Band. She was a member and piano player at the Gradyville United Methodist Church, a former factory worker at several different sewing factories, and retired from the Adair County School System, where she was a cook at ACHS.

The funeral service was on Saturday, March 2, 2019 at 2:00 P.M. at Grissom-Martin Funeral Home with Bro. Chris Wilcoxson officiating.