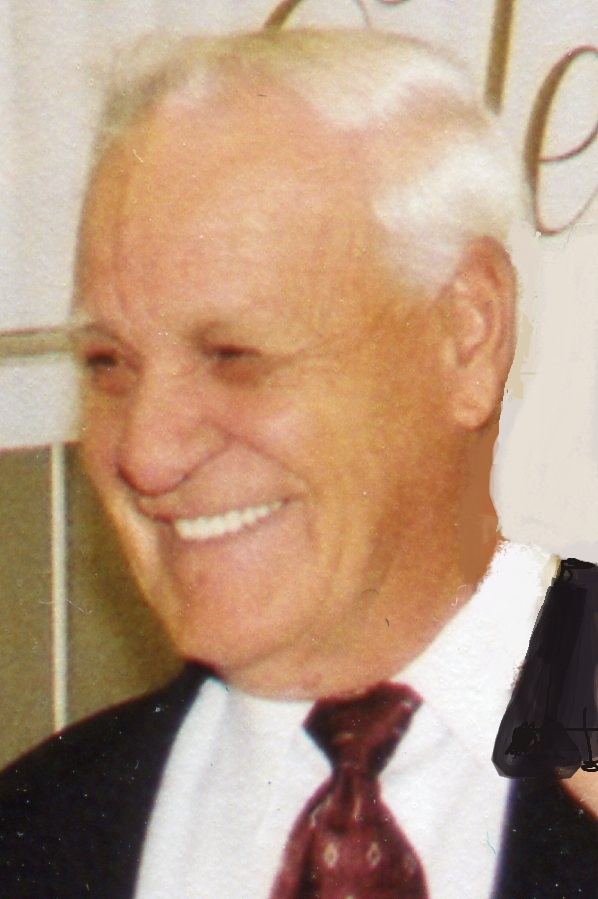 John William Glass, 87, of Edmonton passed away peacefully at his home Sunday, February 24, 2019. Born in Barren County, he was the son of the late Alonzo Thomas Glass and Anna Mary Shockley Glass.

John was a farmer and a former deputy sheriff for Metcalfe County. He was a veteran, serving in the U. S. Army from 1953-1955, and was a member of the Lick Branch Cumberland Presbyterian Church.

In addition to his parents he was preceded in death by two brothers, Jerry and Marshall Glass and a daughter-in-law, Linda Glass.

Funeral services were at 11:00 AM on Wednesday, February 27th at A. F. Crow & Son Funeral Home with burial in the Pleasant Hill Cemetery at Randolph.

Visitation was on Tuesday from 4pm until 8pm and Wednesday morning until time for the service. Alternate expressions of sympathy may be made in memory of John to: Hosparus Barren River 101 Riverwood Ave. STE B Bowling Green, KY 42103-9981

This is a courtesy to the family by Stotts-Phelps-McQueary Funeral Home.