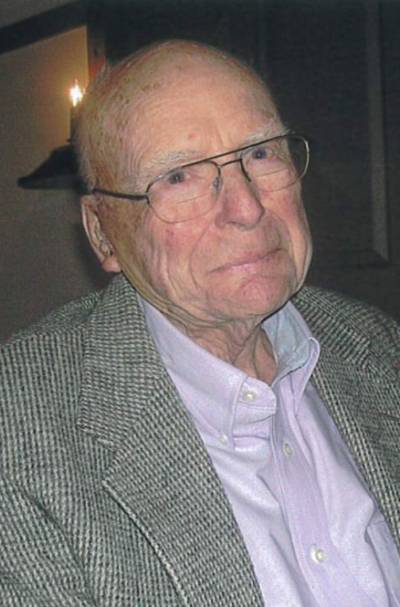 Mr. Pelly was preceded in death by his parents, Oliver Cromwell and Mary Elizabeth Evans Pelly and his wife of 74 years, Mary McKinley Pelly, who preceded him in 2016.

Mr. Pelly was a member of the Columbia United Methodist Church.  He loved gardening, taking care of his family farm, and spending time with all of his family.

The funeral service was at 10:00am on Wednesday, February 20, 2019 at the Stotts-Phelps-McQueary Funeral Home with burial in the Columbia Cemetery.

Visitation was after 4:00pm Tuesday at the funeral home.

In lieu of flowers donations may be made to the Columbia United Methodist Church, Egypt Christian Church or Hosparus of Green River.