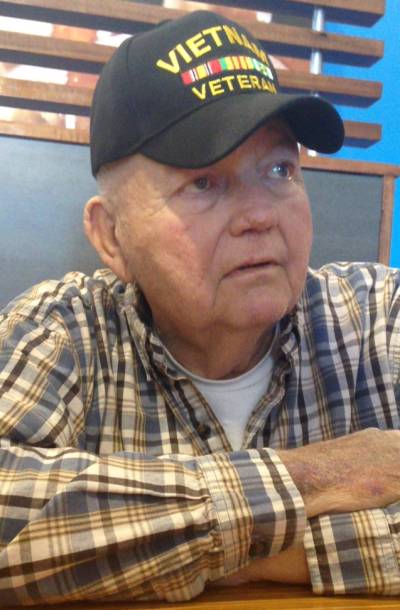 Porter Lee Hamlett, 70, of Columbia, died Monday at T. J. Samson Community Hospital in Glasgow. Born in Adair County, he was the son of the late John and Eliza Murrell Hamlett.

He was a veteran of the Vietnam War serving in the U. S. Army and was a member of the V.F.W. Post 6097. He was former employee of Houchens and enjoyed farming, after retiring from IMO Pump.

His survivors include his wife, Nancy Reliford Hamlett, one daughter, Kim Hamlett; one brother, Kelly Hamlett; and one sister, Luzeane Hamlett all of Columbia.

In addition to his parents he was preceded in death by a brother, James Hamlett and two sisters, Polly England and Edra Reliford.

The funeral services will be at 1:00pm on Thursday, February 21, 2019 at the Stotts-Phelps-McQueary Funeral Home with burial in the Columbia Cemetery.

Visitation will be after 5:00pm Wednesday at the funeral home.

Honorary pallbearers will be Mike Sullivan and Jason Reliford.