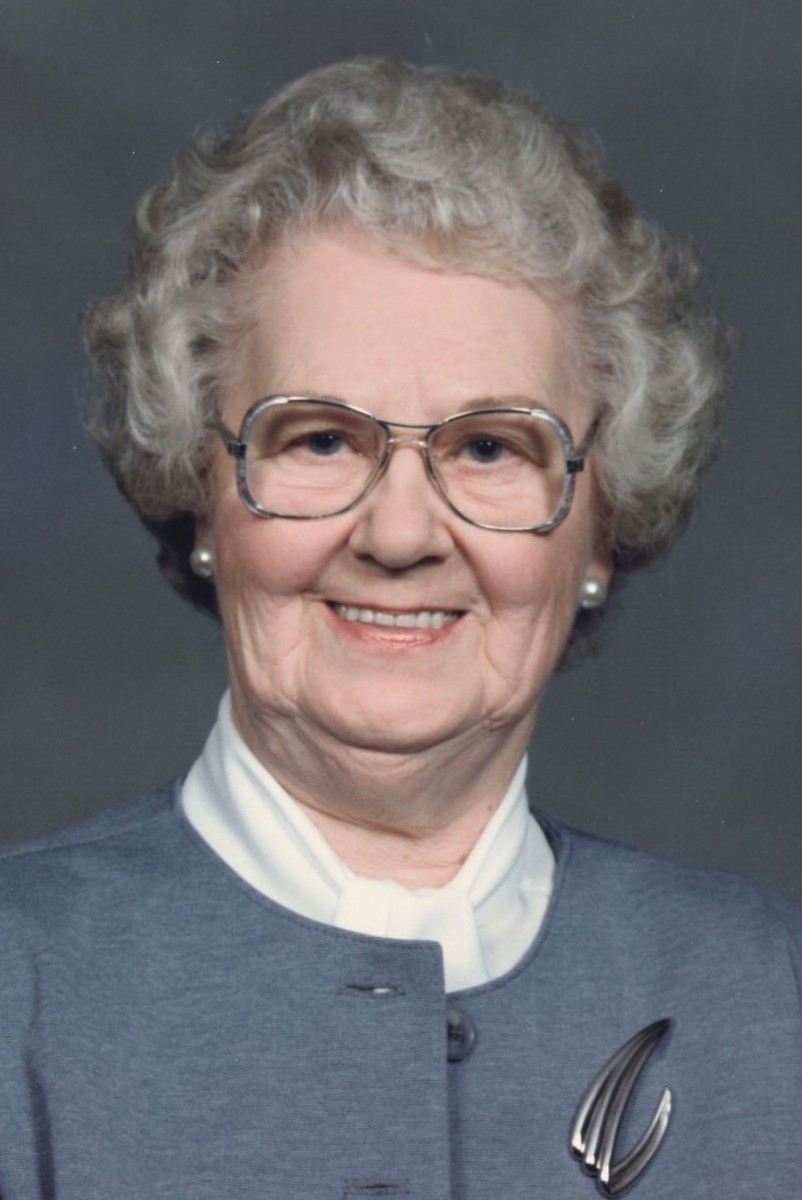 Marjorie Johnson Yarberry, 104, went to be with the Lord on Saturday, February 16, 2019 in the Autumn Woods Health Campus in New Albany, Ind., where she had resided for the last eight years.

She was born June 1, 1914, in Gadberry, Adair County, to the late Robert and Fannie Bailey Johnson. She married Ulysses Yarberry on January 8, 1929 and moved to New Albany around 1944. She was a member of Spring Street Baptist Church in New Albany, a homemaker, and former employee of the shirt factory in New Albany.

In addition to her parents, she was preceded in death by her husband, Ulysses Yarberry; her son, Vernon Yarberry; one sister, Winnie Johnson; and six brothers, Walker, Lee, Paul, James, Elzie and Coleman Johnson.

She is survived by one brother, Charles (Carol) Johnson of Orleans, Ind.; 11 nieces; eight nephews; and many other relatives.

The funeral service was on Wednesday, February 20, 2019 at 1:00 P.M. at Grissom-Martin Funeral Home with Bro. Calvin Johnson officiating.