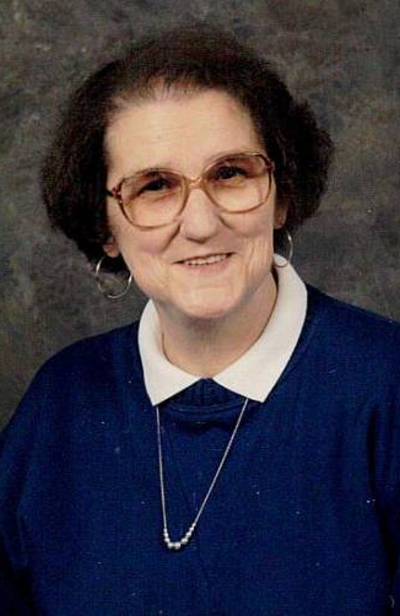 Grace Lewis, 88, of Columbia died Sunday, February 17, 2019 at the Summit Manor Nursing Home. Born in Adair County, she was the daughter of the late Samuel and Ivy Hoover Morrison and wife of the late Jesse A. Lewis.

Funeral services were at 3:00pm on Wednesday, February 20, 2018 at the Stotts-Phelps-McQueary Funeral Home with Bro. Stanley Watson officiating.

Visitation was after 12:00pm on Wednesday at the funeral home.