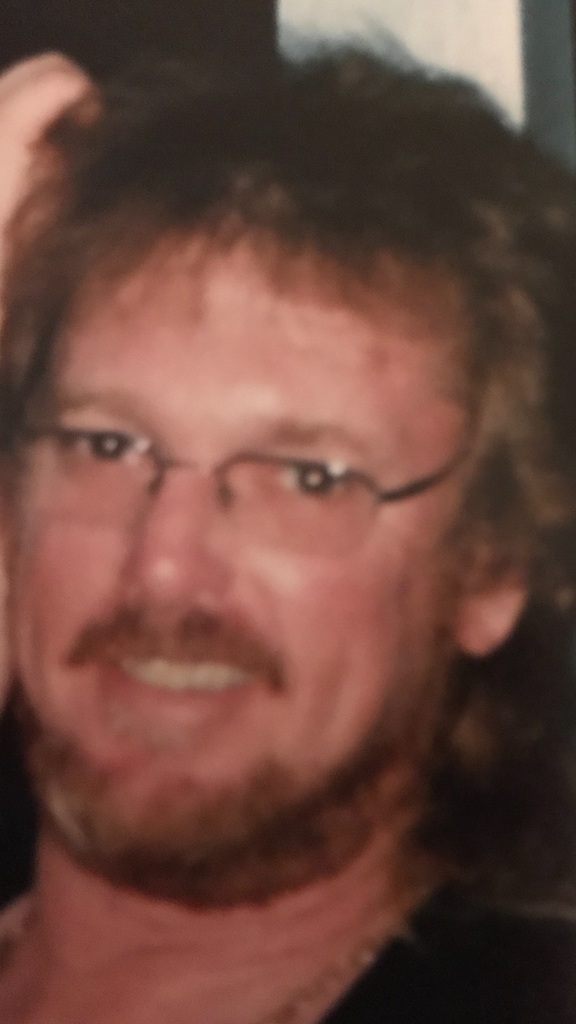 Rhea was 59, having been born on Sunday, January 24, 1960, to his late parents, Walter “Garnett” Baker and Margaret Cundiff Baker, and grew up in the Portland community.

He was a former employee of OshKosh B’Gosh and an employee for 20 plus years in the pipeline construction field for Waste Energy Technology, better known as WET, and Anchor Liquor.  Rhea had a love for life and lived it to the fullest.  He was voted “Least Changed” during all of his high school class reunions.  He traveled and went site-seeing all over the United States and also out of the country to Netherlands, Bahamas, Canada and Mexico.  In his earlier years, Rhea was an outfielder on the softball field, loved to shoot 8-ball pool, play both rook and poker, and play golf.  Most recently, you would find him riding up and down the Kentucky roads on his beloved purple Harley Davidson motorcycle, or on Green River Lake in his boat fishing for hours, both of which were always done with his best friend, Kevin Shepherd, by his side.  Rhea was also a member of the Wannabeez Bowling Team every Tuesday night at Barney’s Fun Center and bowled his best game ever during his final bowling tournament this last weekend.  You would also find Rhea in front of the television when his favorite team, UK Wildcats, were playing basketball.  Rhea was an avid lifetime blood and plasma donor for the Kentucky Blood Center and a multiple organ donor at the time of his death.

The funeral service was on Thursday, February 14, 2019, at 11:00 a.m. at Grissom-Martin Funeral Home with his brother-in-law, Rev. Barney Taylor, officiating.

Burial was in the Haven Hill Cemetery with his parents and brother.

Memorials are requested to the Pickett’s Chapel Church Building Fund and can be left at the funeral home.