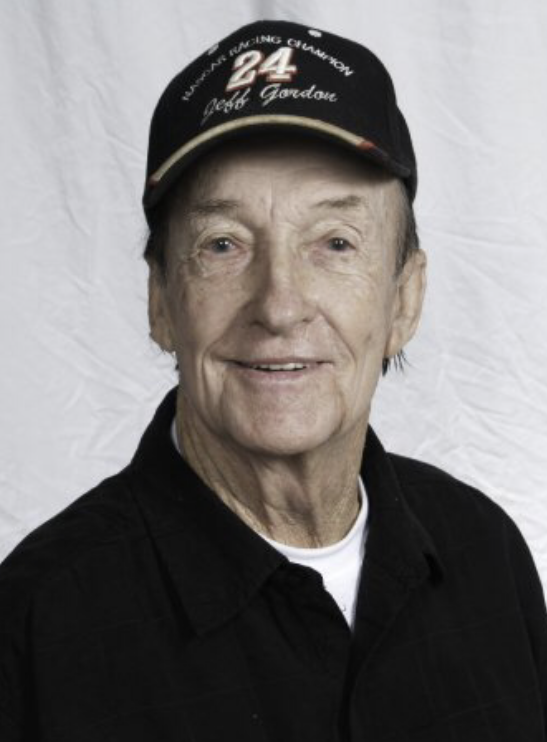 Ruel “Wildman” Stotts, 91, of Jamestown and formerly of Columbia died Wednesday, February 6, 2019 at the Russell County Hospital. Born in the Breeding community of Adair County, he was the son of the late William Bennett and Zella Stotts.

Wildman was well known for his love for coon hunting and trading on various things.

In addition to his parents, he was preceded in death by a sister, Josephine Stotts.

The funeral services were at 1:00pm on Tuesday, February 12, 2019 at the Stotts-Phelps-McQueary Funeral Home with burial in the Estes-McKinney Cemetery.

Visitation was after 10:00am Monday at the funeral home.