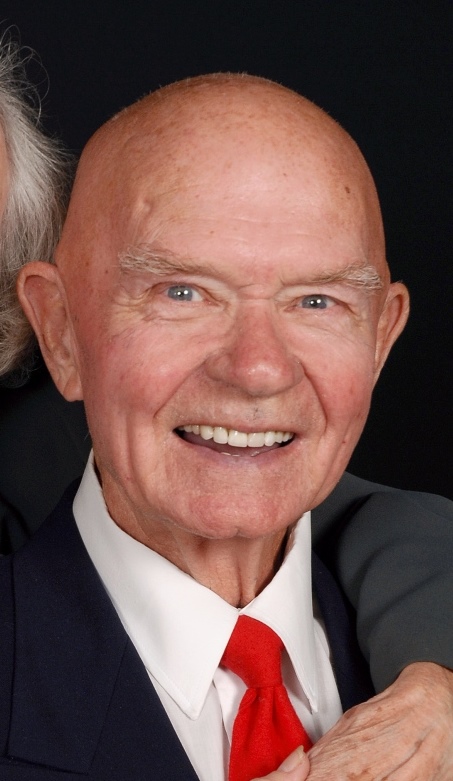 He was born April 1, 1934, in Adair County, to the late Arnold and Willie Burbridge Coomer. In addition to his parents he was preceded in death by his wife, Myrna Loy Coomer on March 12, 2016 and one sister, Vestora Grant.

Rollen was a member of Columbia Baptist Church, a U.S. Army Veteran, a barber on the square for over 50 years, retiring from the Towne Barber Shop, enjoyed playing golf, rook, fishing, hunting, farming, and going to gospel singings.

His survivors include one son, Greg (Joyce) Coomer of Fairplay; one sister, Carolyn (Charles) Jones of Columbia; and several other relatives and friends.

The funeral service will be Friday, February 15, 2019 at 10:00 A.M. at Grissom-Martin Funeral Home with Bro. Randy Johnson officiating.

Burial will be in the Columbia Cemetery.

In lieu of flowers, donations to Hosparus would be appreciated and can be left at the funeral home.