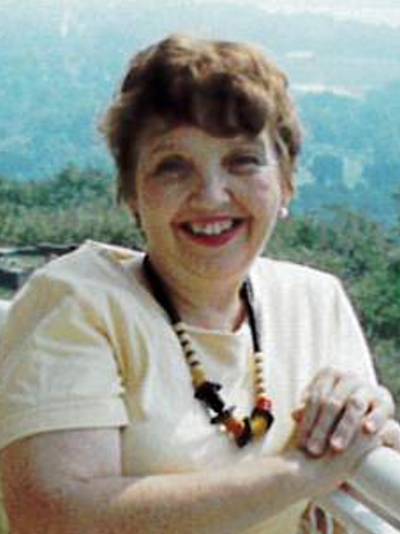 Born in Columbia, she was the daughter of the late Asa Orby and Revone Burton. Mrs. Murphy was a member of the Highview Baptist Church and a retired Registered Nurse. She loved spending time with her grandchildren, gardening, and scrapbooking.

In addition to her parents, she was preceded in death by one brother, Dexter “Donnie” Burton and one sister, Reba Burton.

The funeral service was held at 1:00pm on Tuesday, February 5, 2019 at the Stotts-Phelps-McQueary Funeral Home with burial in the Antioch Cemetery.

Visitation was after 4:00pm Monday at the funeral home.