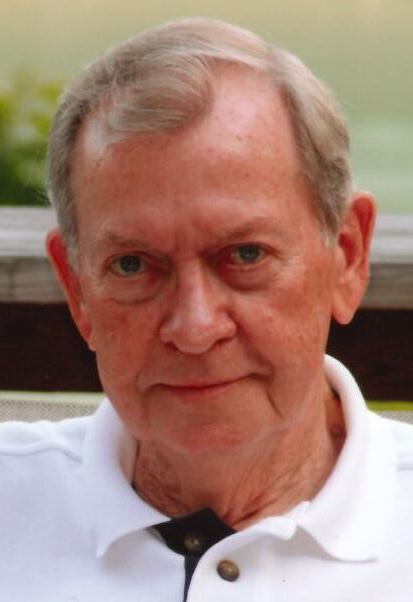 Pat was a United States Army Veteran serving from August 16, 1955 to August 15, 1957, loved to travel, having been as far as Spain, Portugal and Russia, and had attained a Master’s Degree in Administration from Eastern Kentucky University. He was a member of the Adair and McCreary County Jaycees and Rotary Club and an avid painter, where he would sell his paintings and donate the money from those paintings. Pat was a former junior high school teacher in Tennessee before taking an administrator position as a finance officer, assistant superintendent and superintendent at the McCreary County Board of Education. After leaving education, he went on to become the Executive Director of the Lake Cumberland Area Development District and the Lake Cumberland District Health. Pat also served as the mayor of Columbia for six years.

Pat served on many boards and committees, such as the Appalachian Regional Commission’s Research Committee, the Governor’s Economic Development Commission, NARC Staff Directors Advisory Committee, the Kentucky Planning Association and Industrial Development Council, American Institute of Planning, American Academy of Health Administration, the Kentucky Chair of the Health Department Association, and the KPHA Board of Directors.

Some of Pat’s accomplishments and achievements include expanding the Lake Cumberland District Health to a ten county district, constructing and renovating all health departments, outstanding achievement for the Kentucky Association of District Directors, community service award from the Somerset-Pulaski County Chamber of Commerce, and recognized on behalf of comprehensive health planning agency by U.S. Department of Health. He was the first Kentuckian to be awarded the lifetime achievement award from the Development Districts of Appalachian Association as part of the Appalachian Regional Commission. In 2011, he was also awarded the Donald R. Meyers Humanitarian Award from the Appalachian Regional Commission.

His survivors include one son, Robert C. Bell of Campbellsville; one daughter – Jennifer K. (Anne Marshall) Bell of Lexington; and several other relatives and friends.

The funeral service was on Saturday, January 26, 2019 at 12 Noon at Grissom-Martin Funeral Home with Laura Harris officiating.

In lieu of flowers, memorials are requested to the ACHS Art Department or the Pat Bell Administrative Fund at the Lake Area Foundation, P.O. Box 1570, Russell Springs.