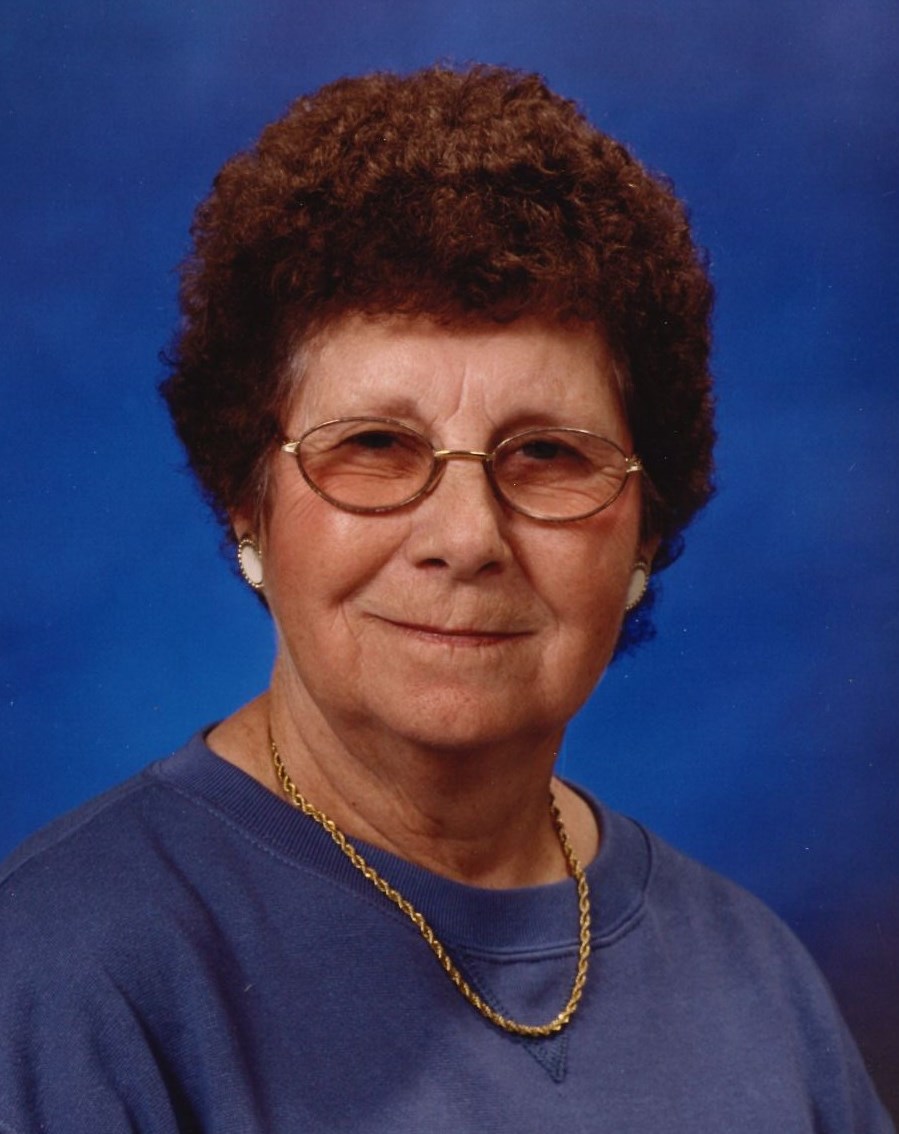 She was born July 7, 1930, in Adair County, to the late William Frank and Myrtle Coomer Sneed. In addition to her parents, she was preceded in death by three brothers, Earl, Duel , and Edwin Sneed. She was a member of Jones Chapel United Methodist Church and a homemaker.

Her survivors include one brother, William Sneed of Columbia; one sister, Mable Miller of Columbia; several nieces, nephews, other relatives and friends.

Her funeral service is on Thursday, January 31, 2019 at 11:00 A.M. at Grissom-Martin Funeral Home with Bro. Rick Shelton officiating.

Burial is in Haven Hill Cemetery.

Visitation was after 4:30 P.M. on Wednesday.