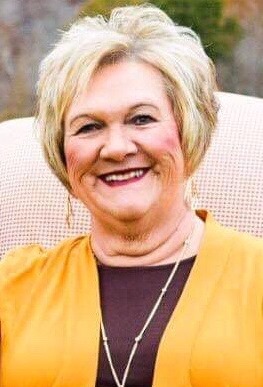 Linda Carol Dickson Wilson, 68, of the Prices Creek Community, departed this life peacefully surrounded by her family at Jewish Hospital in Louisville on January 26, 2019 after a short illness.

She was born February 12, 1950, in Adair County, to Fred Dickson and the late Myrtle Moore Dickson.

She made a profession of faith at a young age and joined Prices Creek Missionary Baptist Church, where she remained a faithful member until the time of her illness.

In addition to her father, she is also survived by her devoted husband of 47 years, Johnnie Ray Wilson

Linda was known for her kind heart and ability to never meet a stranger. These qualities she used in her 28 years of service to the Adair County Board of Education, where she worked as a receptionist.

Burial was in the Moore Cemetery.

Visitation was after 3:00 P.M. Monday at Grissom-Martin Funeral Home.