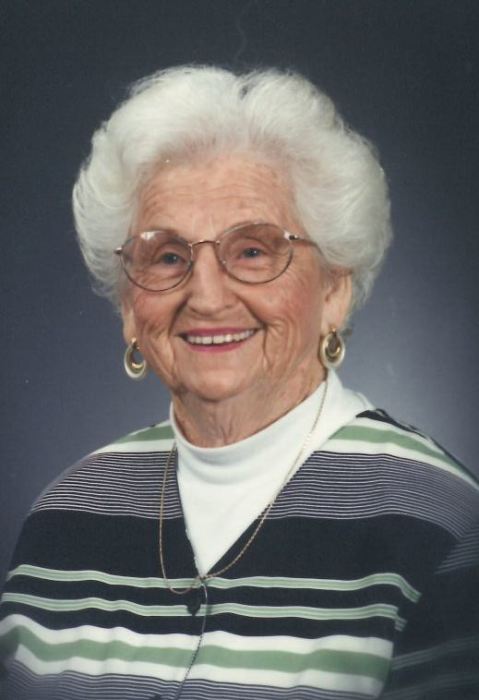 She was born October 31, 1924 in Adair County to the late Christopher Columbus and Hallie Clarkson Dohoney. In addition to her parents, she was preceded in death by her husband, James Hartsell Hodges in 2002; one son, James Terry Hodges in 1987; one sister, Maxine VanHoy; and five brothers, Joe, Billy Ray, Harry Lee, Eugene, and Bob Dohoney.

She was a member of Trinity United Methodist Church and a homemaker.

The funeral service was on Monday, January 14, 2019 at 2:00 P.M. at Grissom-Martin Funeral Home with Bro. Steve Pescososlido officiating.