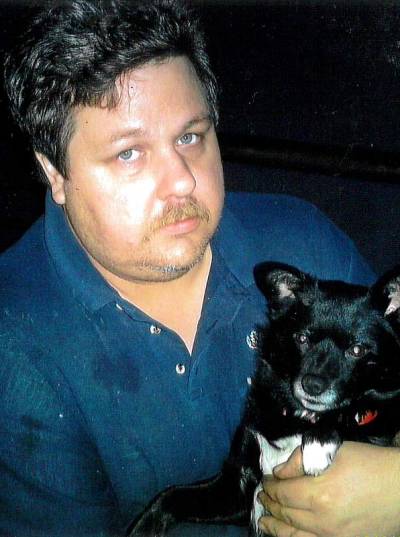 Born in Akron, Ohio, he was the son of the late Jeryl Kuhn and Patsy Buheit Kuhn of Columbia, who survives.

Jerry was an auto mechanic and the most selfless man. He would help anyone in need.

In addition to his mother, he is survived by his wife Beverly Brown Kuhn of Columbia; two daughters, Samantha (James McGuffin) Kuhn and Jessica Kuhn Yoakem both of Columbia; five grandchildren, Brantlee Kuhn, Bryer Kuhn, Braxton Whitehead, Hazel Yoakem and Grayson Yoakem; one sister, Christine (John Weaver) Kuhn of Lexington; and several other family and friends.

In addition to his father, he was preceded in death by one sister, Peggy Sue Kuhn.

A visitation for Mr. Kuhn will be Friday, January 25, 2019 from 10:00am-2:00pm at the Stotts-Phelps-McQueary Funeral Home with cremation to follow.