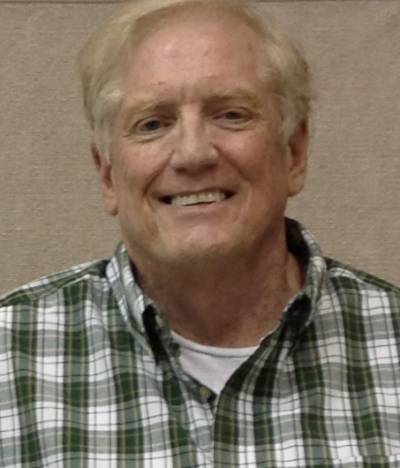 David Waggener, 74, of Columbia passed away peacefully on January 16, 2019 under the care of Lake Cumberland Hospice from cancer.  His family members and his beloved dog, Pug, were at his side.

Prior to his passing, David lived in Columbia for 24 years, having left Rockport, Ma. to be closer to his sister, Barbara Barnes and her husband, Charles.

Prior to owning his restaurant in Rockport, David worked for NBC on the iconic Johnny Carson Show screening, interviewing and scheduling guest for the show.  He was an accomplished Chef and owner of the famous restaurant “Hannah Jumper” on Bearskin Neck in Rockport for 20 years. During his time in Columbia, he was employed by FEMA and HUD.

David was a generous citizen of the world who traveled the globe extensively in his spare time, sharing his life with family and friends. He was a member of the Columbia Christian Church and the Adair County Chamber of Commerce. David was also an advocate for animal rights and an avid lover of pets.

His enthusiasm for world history and being a master “prankster” to his family and friends brought him great joy!

Due to weather and travel concerns and per David’s wishes, the family has chosen to hold a graveside service at 11:00 A.M. on Saturday, April 20, 2019, to be conducted by Bro. Terry White at the Burkesville cemetery. After the service, a Celebration of Life reception for family and friends will be held at the Alpine Restaurant in Burkesville.

Joseph David Waggener was born on April 24, 1944 in Glasgow and was preceded in death by his parents, Allen Baker Waggener and Gertrude Gentry Waggener.

In lieu of flowers, David had requested any consideration be directed to the Green River Animal Shelter, 455 Appleby Drive, Columbia.

Stotts-Phelps-McQueary Funeral Home in Columbia is in charge of the arrangements.