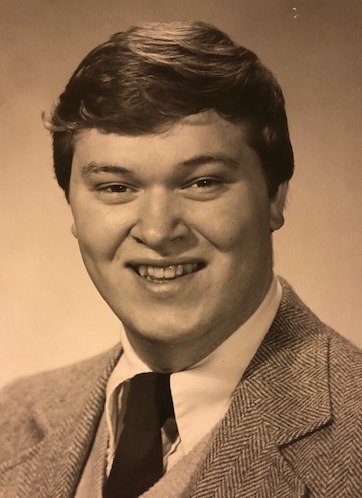 On the morning of January 6, 2019, Richard Parker “Chuck” Rogers passed away at the age of 58 in Birmingham, Ala.

Chuck worked as a graduate teaching assistant and adjunct professor at Samford University, a cytogenetic technician at UAB Medical Genetics Laboratory, and a periodicals paraprofessional at Samford Library. For most of his professional life, Chuck worked for the Alabama Department of Public Health. He served as the HIV Seroprevalence Research Coordinator and the HIV Prevention Coordinator for Jefferson County and Epidemiological Consultant for the Alabama Department of Public Health, and he was eventually promoted to the Director of HIV Surveillance for the entire state.

Chuck is survived by his parents, Richard and Arlene Rogers, and his brother, Lee John Rogers. He is preceded in death by his grandparents, Coy and Lois Rogers, and Golden and Flora Parker.

Grissom-Martin Funeral Home is assisting with the local arrangements.