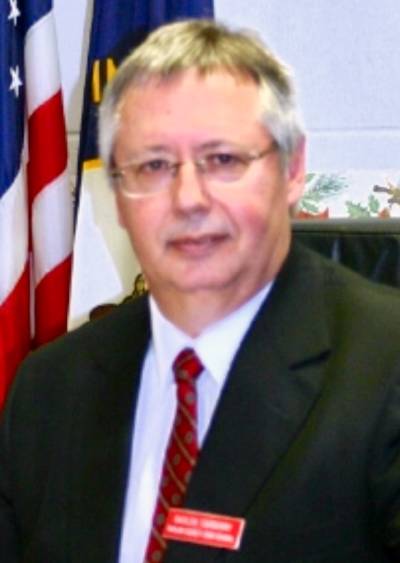 Gaylon Delano Yarberry, 74, passed from this life on Thursday, January 10, 2019 at Norton Health Care in Louisville after battling a short illness. He was born on August 24, 1944 to the late G.V. and Anna Yarberry in Columbia.

His love, wisdom, and presence will be heavily missed by all who knew and loved him.

He was of the Nazarene faith and attended the Campbellsville Church of the Nazarene. Gaylon dedicated his life to the Lord and his love for God was never succumbed throughout the trials and tribulations he faced in life. Gaylon loved his family and his church family and expressed that each second of each day.

During Gaylon’s early adulthood, he acted upon his love for our great nation by proudly serving in the United States Army, the United States Marine Corp as well as the United States Navy. His passion for the world we lived in was exhibited each day. The television was always on FOX NEWS, as he loved to keep up to date with the world we live in. His career in education began years ago when he became the principal of the Russell Springs Alternative School. Later, he taught at Lindsey Wilson College, the Adair County School System, and served as the principal of Taylor County High School for over 12 years. Gaylon had a passion for mentoring, teaching and providing care for each person he came into contact with. Even after his retirement, he continued to provide his guidance and knowledge by substituting in the Taylor County School District.

Gaylon had a personality and heart of gold that will be forever missed and remembered. He loved and was loved beyond measure. He suffered during his illness and now dwells with his Savior in the Glory Land he longed to be in.   Mr. Yarberry was preceded in death by his parents, G.V. and Anna Yarberry and two brothers, Rocky and Tyrone Yarberry.