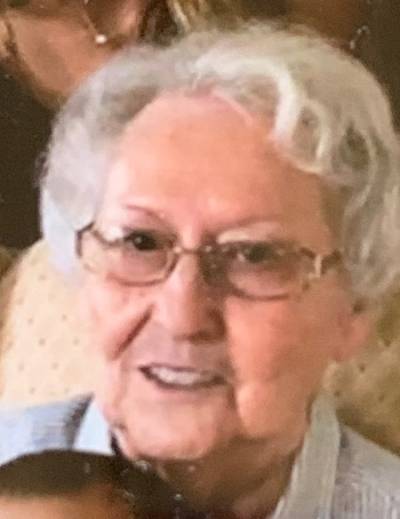 Della Rae Montgomery, 83, of Columbia died Wednesday, January 9, 2019 at the Green Hill Manor Nursing Home in Greensburg.  Born in Jamestown, she was the daughter of the late Carley D. and Mary A. Davis Polston.

Ms. Montgomery was retired from GE Appliance in Louisville.  She loved quilting and visiting with her family, especially her grandchildren.

In addition to her parents, she was preceded in death by three sisters, Anna Yarberry, Arlene Miller and Phyllis Fudge; and six brothers, Joe Preston, William, Kirby, Keith, Kenneth and Wallace Polston.

Ms. Montgomery chose cremation and a memorial service will be held in Louisville at a later date.

In lieu of flowers, donations may be made to Disabled American Veterans at Wounded Warrior Project P.O. Box 758517, Topeka, KS 66675-8517 or Habitat for Humanity.