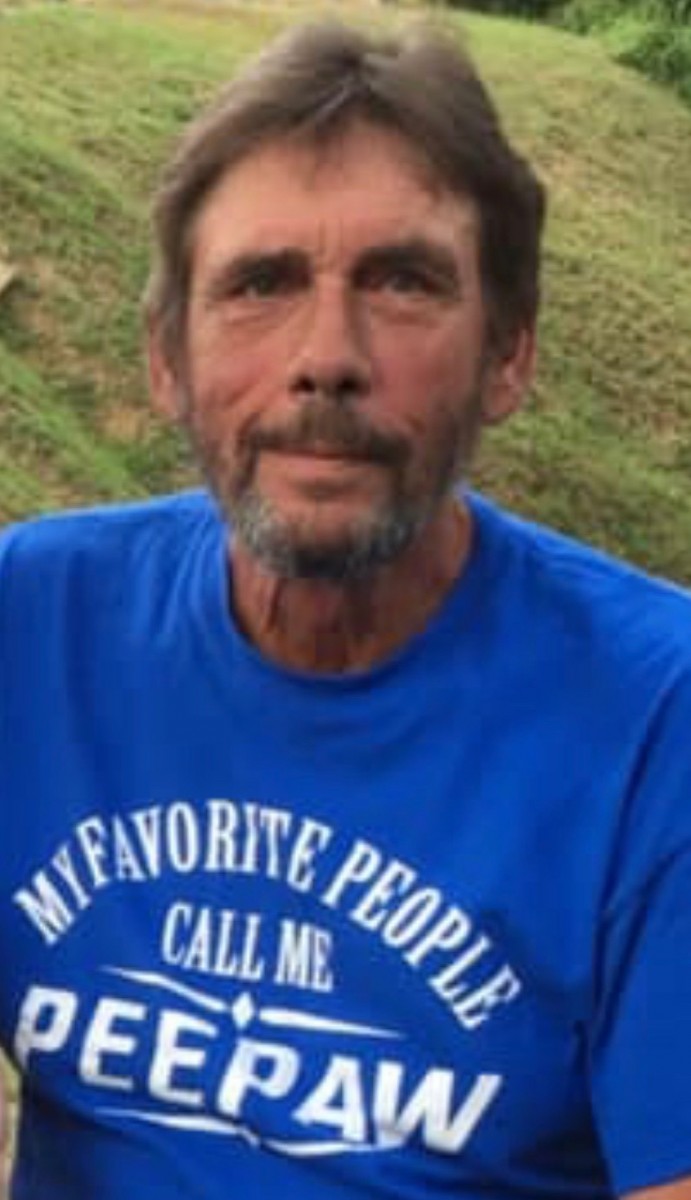 He was born August 17, 1955 in Adair County to the late Bobby and Lois Ruth Hubbard Hutchison.

Larry was a construction superintendent for many different companies, most recently for Brasfield, Gorrie, and Lithko Construction, and he attended Egypt Christian Church. He enjoyed spending time with his grandchildren and being on his farm. He was an avid outdoorsman, a University of Kentucky fan, and loved music, especially listening to his daughter, Paige, sing.

The funeral service was on Thursday, January 10, 2019 at 2:00 P.M. at Grissom-Martin Funeral Home with Bro. Paul Patton officiating.

A private burial for the family was held in the Columbia Cemetery.

Visitation was from 4 to 8 P.M. on Wednesday.