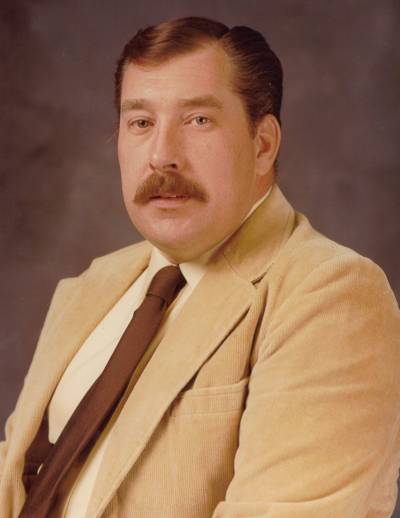 Kenneth M. Howard Jr. died peacefully surround by loved ones in Columbia on January 4th, 2019 at the age of 71.

He is preceded in death by his father, Kenneth M. Howard Sr.

Ken was born on July 10, 1947 in Albany at Maple Hill Hospital to Kenneth and Sue Howard. He graduated from Clinton County High School in 1966. He then joined the United States Air Force, where he was stationed in Germany for four years. After moving to Uniontown, Ken graduated from the Kentucky State Police Academy, and served as a Kentucky State Police Trooper for three and a half years. He and his family then moved to Louisville in 1975, where he began a career with the City of Louisville Arson Squad as an Arson Investigator, where he worked for seventeen and a half years.

Visitation was from 2:00pm-7:00pm Monday at the funeral home.  Burial was in the Kentucky Veterans Cemetery Central in Ratcliff.

Flowers and condolences may be sent to Hosparus.