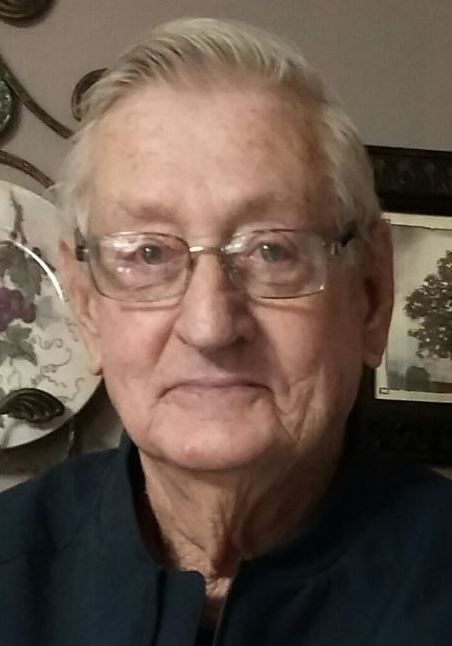 He was born September 26, 1933, in Adair County, to the late Ed and Nannie Mae Loy Ballou.

In addition to his parents, he was preceded in death by his wife, Corrine Page Ballou on October 6, 2007; three brothers, Edgar, Lee, and Albert “Happy” Ballou; and two sisters, Florence Estes and Lucy Mae Ballou.

He attended Charity Baptist Church, was a U.S. Army Veteran, and a farmer.

The funeral service was on Saturday, January 5, 2019 at 11:00 A.M. at Grissom-Martin Funeral Home, and Bro. David Karnes officiated.