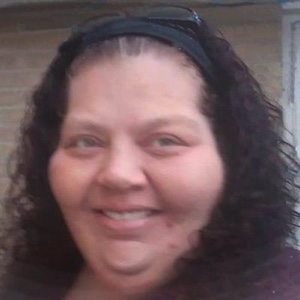 Stephanie Lane Castro, 36, of Indianapolis, passed away on December 21, 2018 at St. Francis Hospital in Indianapolis.

Stephanie was a 2000 graduate of Columbus North High School where she played the flute in the marching band. She graduated from Brown Mackie College with a Bachelor’s degree, and was employed as a CNA for several years, most recently working as a substitute teacher for Indianapolis Public Schools.

Stephanie enjoyed reading, watching movies, traveling, everything Disney related, and going to any kind of art related functions. Most of all, Stephanie loved her church and her family, especially her children.

The funeral was at 2:30 p.m. on Thursday December 27, 2018 at the Jewell – Rittman Family Funeral Home with Rev. Pastor John Biddle officiating.

Visitation was on Wednesday from 4 to 8 p.m. at Breaking Bread Apostolic Church, 250 N US 31, Whiteland, Ind. 46184 and from noon until time of services Thursday at the funeral home.

Burial was at Garland Brook Cemetery.

She was preceded in death by her father, Howard Silcox on February 17, 2013; her twin sister, Tiffanie Lynn Silcox on August 25, 2001; and brothers, Tracey Alan Harmon and Troy Lynn Harmon.