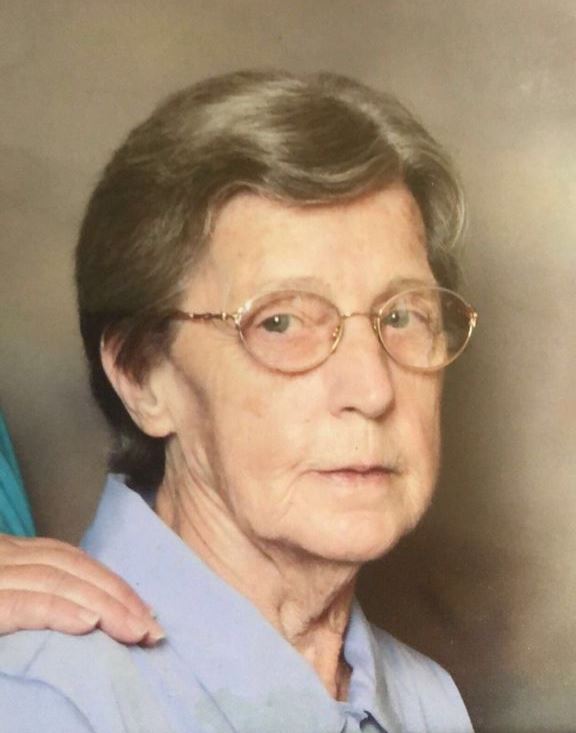 She was born January 21, 1935 in Taylor County to the late Edgar and Jessie Speer Davis. In addition to her parents, she was preceded in death by four brothers, Garnett, Shelby Ray, Lee. and William C. Davis; and two sisters, Barbara Collins and Edna Kerr.

Cremation was chosen at Ms. Marple’s request, and a celebration of life service will be held later by the family.