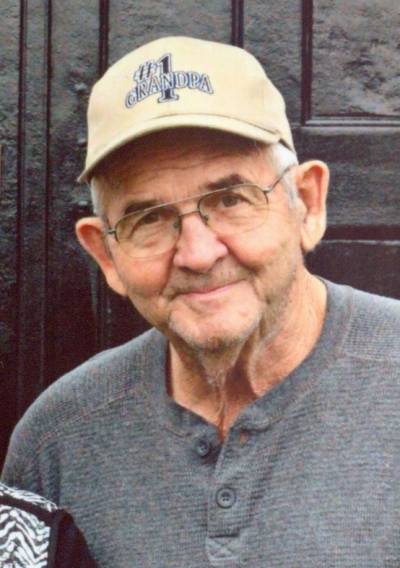 Born in Adair County, he was the son of the late Dee and Rosie Grant and biological parents, Tandy and Pearl Hadley Campbell.

Buck was a former employee of Oshkosh in Columbia and worked construction. He loved hunting and fishing.

In addition to his parents, he was preceded in death by five siblings, Ralphus Campbell, Chester Campbell, Flossie Neat, Mary Harden and Thelma Cravens.

The funeral services were at 11:00am on Monday, December 31, 2018 at the Stotts-Phelps-McQueary Funeral Home with burial in the Haven Hill Cemetery. Visitation was on Sunday from 2:00-8:00pm at the funeral home and continued Monday until time for the service.

In lieu of flowers donations may be made to Hospice of Lake Cumberland at 100 Parkway Drive Somerset, KY 42503.