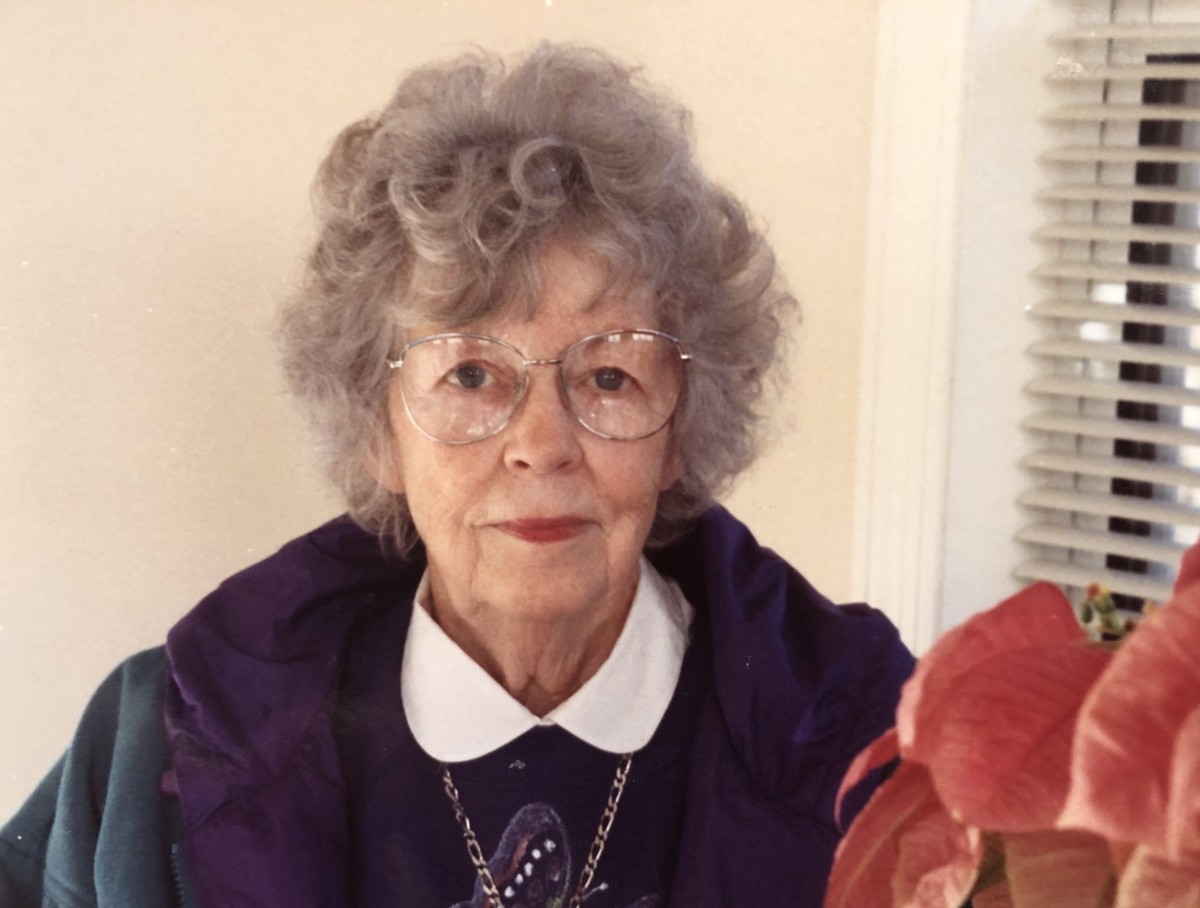 She was born on June 14, 1920 in Amesville, Ohio to the late Henrietta and Selby Glazier.

She is preceded in death by her son, Selby Roush; and son-in-law, Jeffrey Scott. Sara was raised with her two sisters, Dorothy and Virginia on a farm near Amesville.

Sara cared for her daughter, Henrietta and son, Selby. Sara worked as a commercial artist for over 35 years and also enjoyed watercolor painting with other artists.

Cremation was chosen in honor of Sara’s wishes. There will be a family celebration of her life at her birthplace in Ohio, where her ashes will be interred in the family cemetery at Amesville.