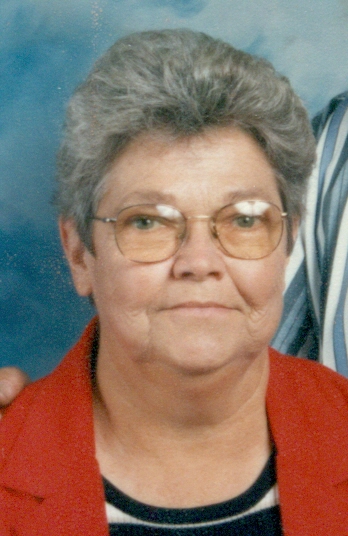 Born in Cumberland County, she was the daughter of the late Paul and Flossie Shelley Bruton.

In addition to her parents, she was preceded in death by a sister, Hilda Hatcher and a brother, Eugene Bruton.

Visitation was on Wednesday from 4:00-8:00pm at the funeral home and will continue Thursday until time for the service.

Burial will be in the Haven Hill Cemetery.

In lieu of flowers, donations may be made to the Bearwallow United Methodist Church Youth Program.