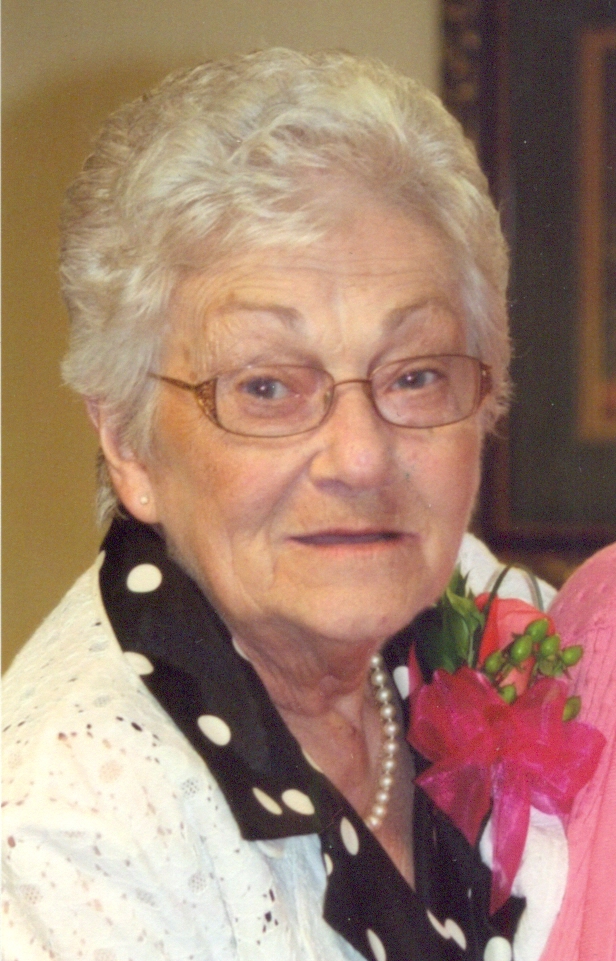 Born in Adair County, she was the daughter of the late Ores and Rachel Arnold Ferguson and wife of the late Robert Leland Grant.

Mrs. Grant was a member of the Tabernacle Christian Church and former Owner and Operator of Grants Grocery in Neatsville.

The funeral services were at 11:00am on Wednesday, December 19, 2018 at the Stotts-Phelps-McQueary Funeral Home with burial in the Haven Hill Cemetery.

Visitation was after 4:30pm on Tuesday at the funeral home.