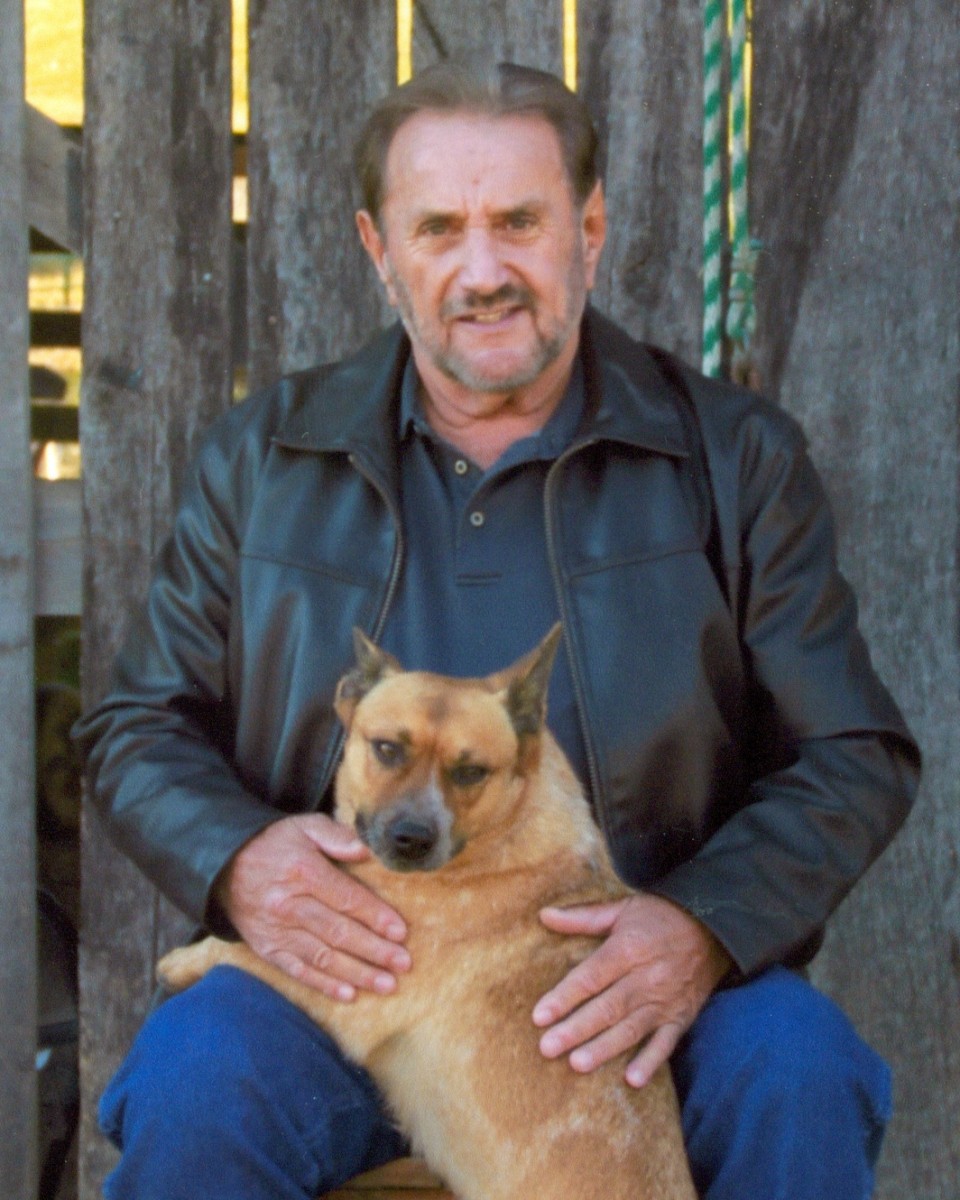 Born in Columbia, he was the son of the late Claudie Ray Grant and Beula Earls Grant of Columbia who survives.  In addition to his father, he was preceded in death by a sister, Glenda Sue Janes.

The funeral services were at 2:00pm on Tuesday, December 18, 2018 at the Stotts-Phelps-McQueary Funeral Home with burial in the Haven Hill Cemetery.

Visitation was after 4:30pm on Monday at the funeral home.