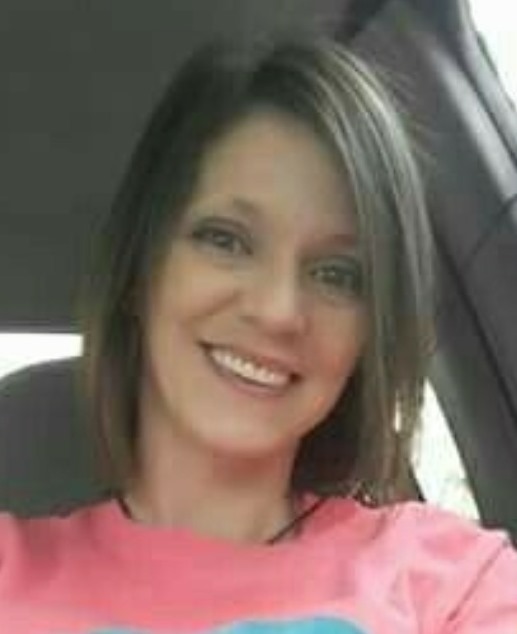 Janet Marie Smith, 38, of Columbia died Wednesday, December 12, 2018 at the home of her parents after an illness.

She was born December 11, 1980, in Clinton County and was a former employee of Bruss in Russell Springs