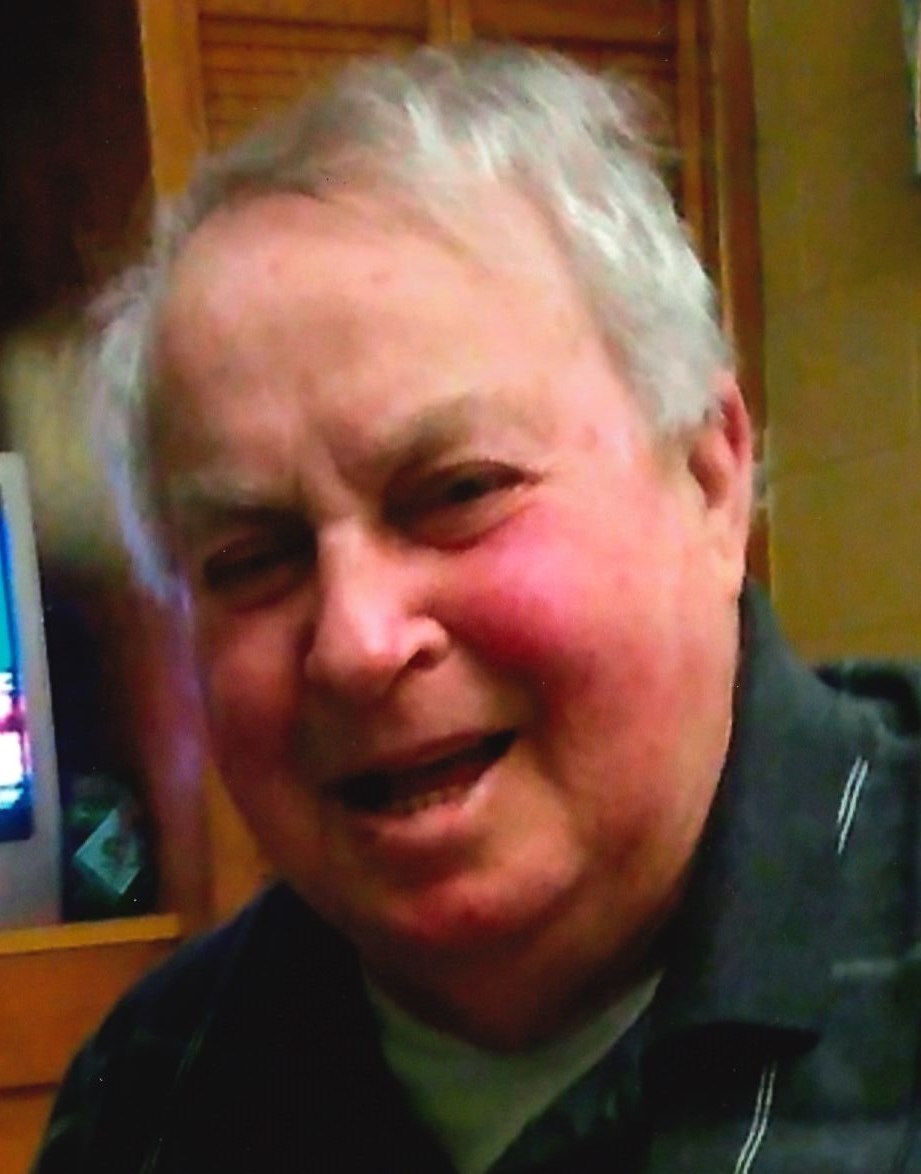 He was born September 11, 1938, in Adair County, to the late Frank and Nora Sneed Corbin. In addition to his parents, he was preceded in death by his wife, Mary Wheeler Corbin, and a son, Timmy Corbin.

The funeral service was on Monday, December 17, 2018 at 11:00 A.M. at Grissom-Martin Funeral Home with Bro. Rick Shelton officiating.

Burial was in McClister Cemetery.