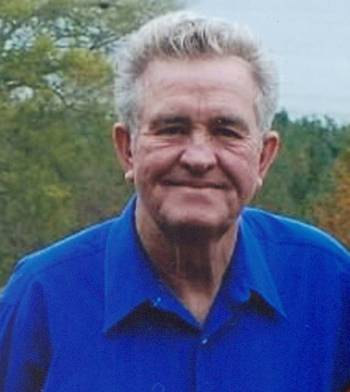 Born in Dunnville on February 23, 1943, he was the son of the late Earl and Ellen Bedwell Brown.

In addition to his parents he was preceded in death by two grandchildren, Michael Quinn and Cody Smith; one brother, Glen Brown; and one sister, Vocial Sanders.

Mr. Brown was a 1962 graduate of Adair County High School. He was a Sunday school teacher for over 50 years, an active youth mentor and a member of the Union Chapel Separate Baptist Church.  He was a lifetime farmer and worked many years for Tarter Gate Company and retried from Green River Window and Door.  His greatest passions were serving his Lord and his family.

The funeral services were at 11:00am Friday, December 7, 2018 at the Stotts-Phelps-McQueary Funeral Home with burial in the Hiter Cemetery in Casey County.  Visitation was after 4:00pm Thursday at the funeral home.