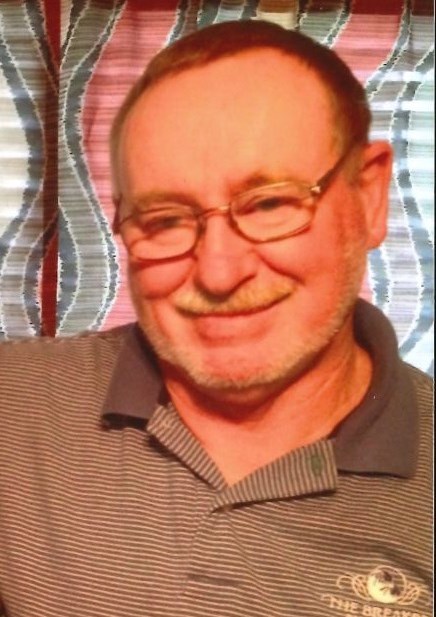 He was born January 8, 1953, in Taylor County, to the late William Lucian and Lela Parson Calhoun. In addition to his parents, he was preceded in death by three sisters, his twin, Dana Calhoun, Velma Bagby, Louella Schierloh, and one brother, Merlin Calhoun.

Coon was a member of Living Word Faith Center in Greensburg, retired as an inspector from Gates Rubber Company in Elizabethtown after over 39 years, enjoyed hunting, fishing, and golfing.

The funeral service was on Tuesday, December 11, 2018 at 11:00 A.M. at Grissom-Martin Funeral Home with Bro. Jerry Judd and Bro. Eudell Stilts officiating.

The burial was in Fry Baptist Church Cemetery in Green County.