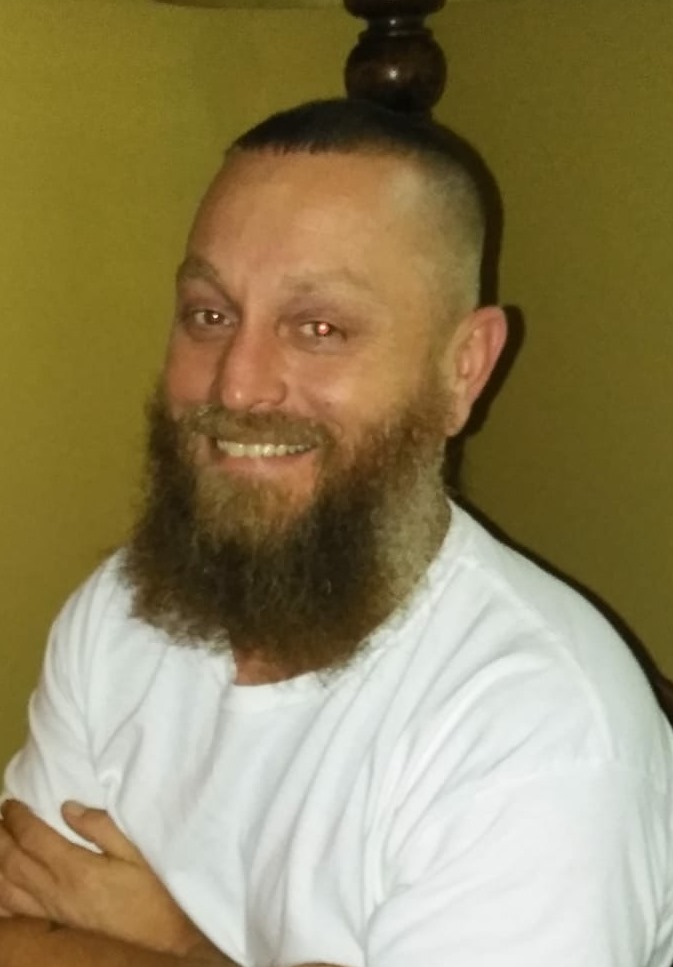 Terry attended Pleasant Grove Baptist Church and was a department manager at Wal-Mart in Columbia.  He loved his family, friends, kayaking and was an avid UK and Dallas Cowboys fan.

Terry and LaNishia were expecting twins due in May.

A celebration of Terry’s life will be held Monday, December 3, 2018 at 4:30 P.M. at the Jamestown Nazarene Church Gymnasium with Rev. Howard Britt delivering the eulogy.

Terry wanted to help other cancer patients by donating his body for research, and his final resting place will be in the Free Union Cemetery.

Grissom-Martin Funeral Home is assisting the family with the arrangements.