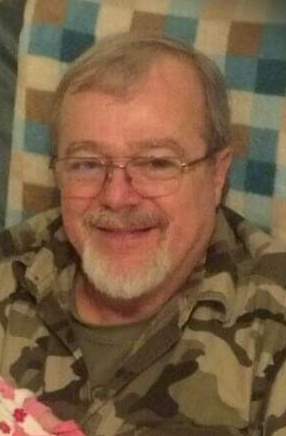 Steve Lankford, 64, of Columbia, died Thursday, November 29, 2018 at his home after a short illness.

He was born August 4, 1954 in Winchester, Indiana.  He was preceded in death by his father, Fred Lankford, Jr. Steve was a welder, great musician, song writer, and he loved his family and riding motorcycles.

The funeral service was on Monday, December 3, 2018 at 1:00 P.M. at Grissom-Martin Funeral Home with Bro. David Coffey officiating.