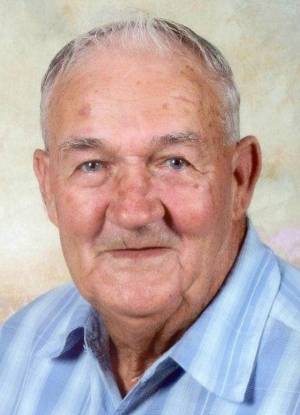 J R Streeval, 76, of Columbia died Wednesday, November 14, 2018 at the Hardin Memorial Hospital in Elizabethtown. Born in Columbia, he was the son of the late John Edward Streeval and Versie Foster Streeval

He was employed by Warner Fertilizer in Columbia for 46 years, retiring in June of 2018. He was a member of the Bloomington Chapel Brethren in Christ Church.

In addition to his father, he was preceded in death by his wife, Joan Willis Streeval on August 21, 1992 and by one daughter, Linda Parker in 2015.

The funeral service was at 11:00 AM Saturday November 17, 2018 at the Stotts-Phelps-McQueary Funeral Home with Bro. Ralph Foster and Bro. Tony Streeval officiating.

Visitation was after 3:30 PM Friday at the funeral home.

Burial was in the Bearwallow Cemetery.