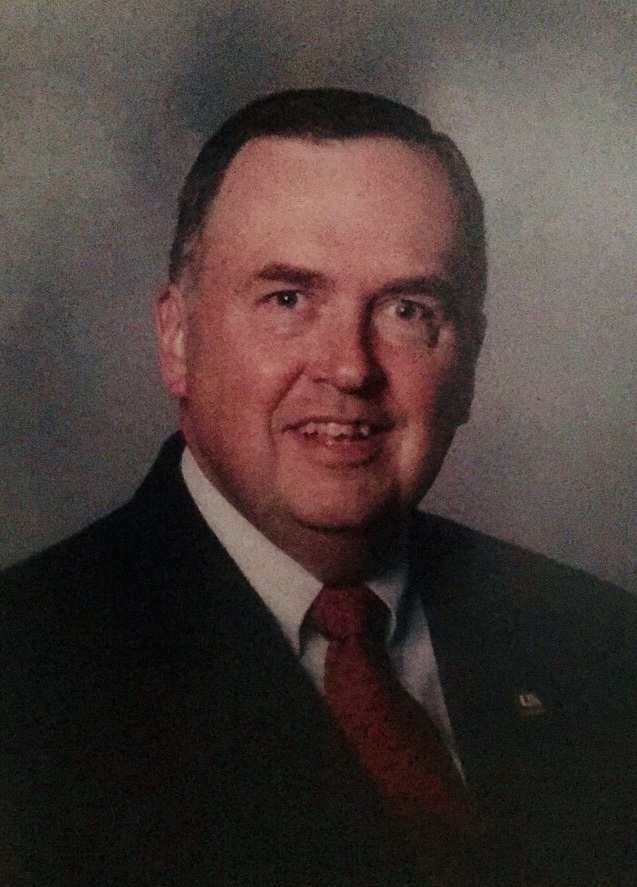 He was born April 18, 1944 in Louisville to the late Lenwood Howell and Anna Florence Hatchett Gore

He was a pharmacist and a member of Russell Springs Christian Church.

The visitation was at 5-8 PM. on Saturday and after 8 AM. on Sunday.

Interment was in the Russell Springs City Cemetery.

Bernard Funeral Home is in charge of the arrangements.