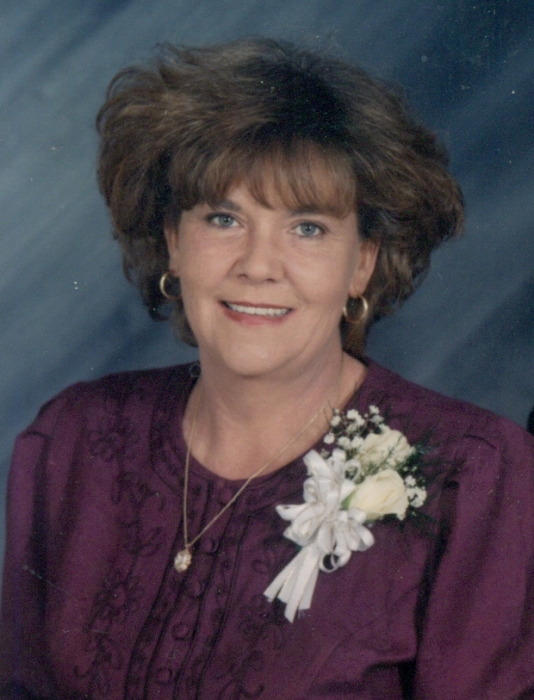 Born in Pulaski County on November 13, 1953, she was the daughter of the late George Preston and Hazel Bernice Burton Bryant.

Mrs. Robertson was a member of the Purdy Separate Baptist Church and a former employee of Oshkosh in Columbia.

The funeral services were at 1:00pm Friday, November 23, 2018 at the Stotts-Phelps-McQueary Funeral Home with burial in the Haven Hill Cemetery.

The visitation was after 4:00pm Thursday at the funeral home.