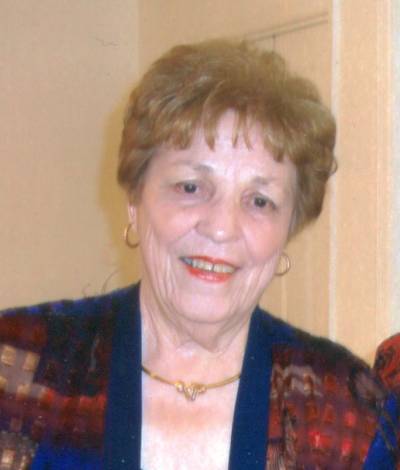 Born in Adair County on October 22, 1930, she was the daughter of the late B. H. and Mackie Coomer Brown.

Mrs. Parrish was a member of the Antioch United Methodist Church.

Her survivors include her husband, Garon Parrish; one sister, Audra Campbell of Columbia; and several nieces and nephews, including her caregiver Connie Scott of Columbia.

In addition to her parents, she was preceded in death by her first husband, Oscar Gowen; four sisters, Alice Coomer, Claudia Coomer, Faye Bault and Cymbylene Gowen; four brothers, Duleth, Roscoe, Herbert and Calvin Brown; and one step-son, Mark Parrish.

The funeral services were on 11:00am Wednesday, November 21, 2018 at the Stotts-Phelps-McQueary Funeral Home with burial in the Antioch Cemetery.

Visitation was after 3:00pm Tuesday at the funeral home.