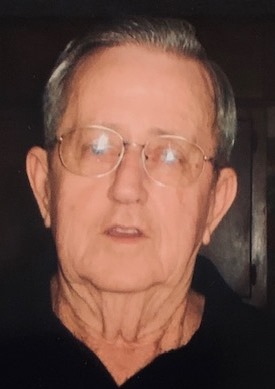 He was born June 18, 1929 in Adair County to the late Hallie and Mazetta Wilson Richard.  In addition to his parents, he was preceded in death by his wife, Margie Jane Cowan in 1978.

Herbert was a member of Gradyville Baptist Church, and a retired custodian of the Adair County School System and Adair Memorial Hospital.  He also enjoyed bowling, golfing, and he was an avid UK fan.

His survivors include one son, Wallace (Teresa) Richard of Columbia; two grandchildren, Josh and Noah Richard; and several other relatives and friends.

The funeral service was on Tuesday, November 27, 2018 at 11:00 A.M. at Grissom-Martin Funeral Home with burial in Antioch Cemetery.