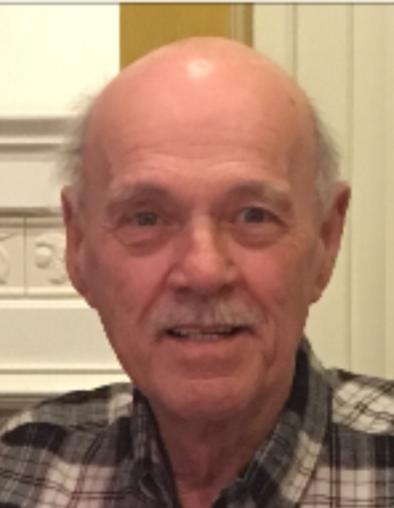 Gerald L, McLean, 76, of Columbia passed away Saturday, November 24, 2018 at 4:00 AM at his residence after several months illness.

Born in Lebanon on August 17, 1942, he was the son of the late Joseph Lynn and Lottie Durham McLean.

Gerald was a lifelong commercial and residential building contractor.  McLean Construction Company renovated the Adair County Courthouse, and constructed the John Adair School and the Adair County Library.  Gerald McLean was the project manager for the Lindsey Wilson College Cranmer Dining Center, Fugate Science Building, Holloway Health and Wellness Center along with numerous other projects on the campus.  He attended the 3trees church, and he enjoyed boating on Green River Lake and his annual Gatlinburg trips.

The funeral services were at 1:00pm Monday, November 26, 2018 at the Stotts-Phelps-McQueary Funeral Home with burial in the Haven Hill Cemetery.

The visitation was after 3:00 PM on Sunday at the funeral home.

Expressions of sympathy are suggested to the American Cancer Society PO Box 22718 Oklahoma City, OK  73123-1718, 3trees Church or Great Oaks Ministries 12069 Knifley Road Knifley, KY 42753 and may be left at the funeral home.