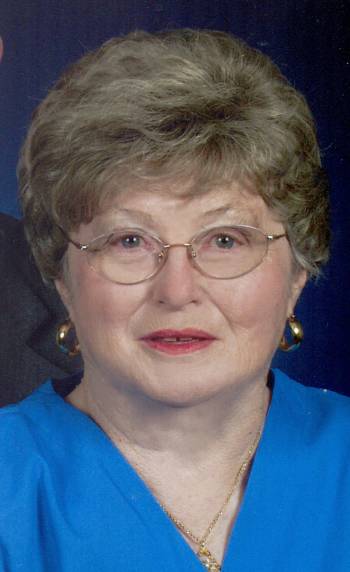 Born on May 8, 1933 in the Knifley community of Adair County, she was the daughter of the late Ira and Bettie B. Knifley Chelf and wife of the late Algusta “Gus” Benningfield.

Mrs. Benningfield was a member of the Campbellsville Baptist Church and a former employee of Walmart for over 20 years, RECC and Central KY OBGYN.

In addition to her parents and husband she was preceded in death by two sisters, Maxine Farris and Allene Cundiff; and three brothers, Herman, Leon and Bobbie Chelf.

Funeral services were at 11:00AM eastern time Tuesday, November 20, 2018 at the Stotts-Phelps-McQueary Funeral Home with burial in the Brookside Cemetery in Campbellsville.

Visitation was after 5:00pm eastern time Monday at the funeral home.