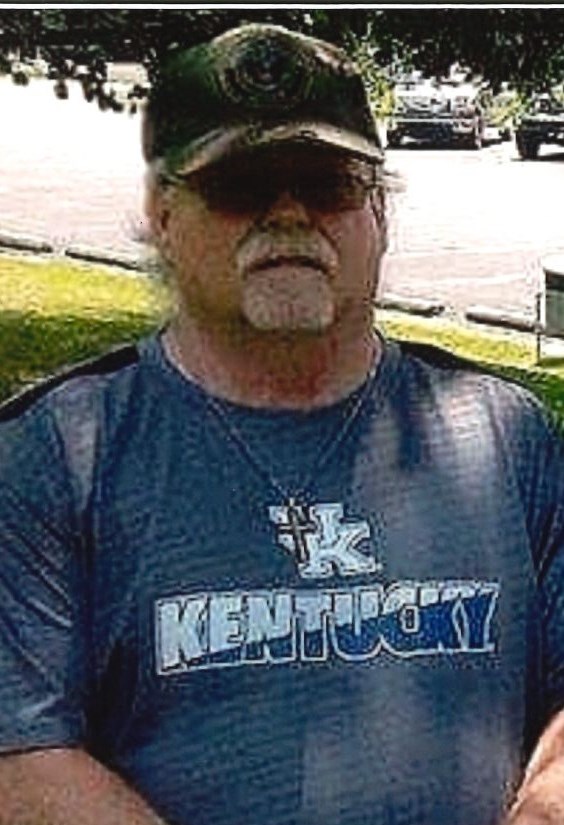 He was preceded in death by his parents, Osby Karnes, Sr. & Dorothy Price Karnes; one sister, Rose Marie Karnes; and one brother-in-law, Larry “NuNu” Nally.

He was a United States National Guard Veteran, attended Hutchison Community Church and a former gas station attendant at Gate.

The graveside service was on Monday, November 12, 2018 at 11:00 A.M. at Bearwallow Cemetery with Bro. Larry Brown officiating.

Burial was in Bearwallow Cemetery with full military honors presented by VFW Post 6097.